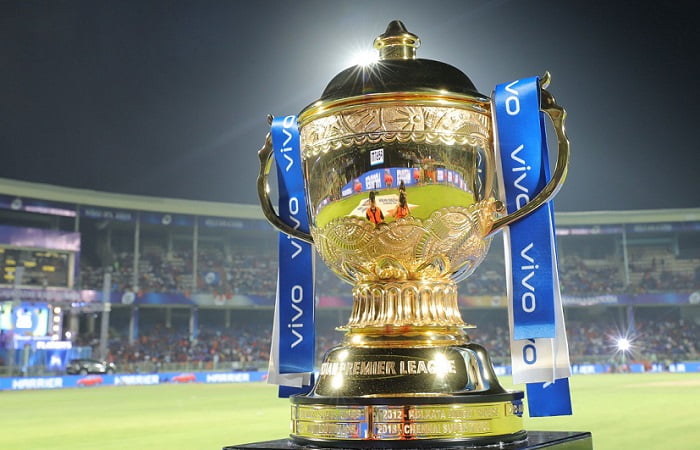 IPL 2020 suspended until April 15 due to Corona Virus (COVID-19) Concerns all over the world.  WHO (World Health Organization) called the COVID-19 viral disease a pandemic.

BCCI media release signed by board secretary Jay Shah stated, “The BCCI is concerned and sensitive about all its stakeholders, and public health in general, and it is taking all necessary steps to ensure that, all people related to IPL including fans have a safe cricketing experience.”

“The BCCI will work closely with the Government of India along with the Ministry of Youth Affairs and Sports, Ministry of Health and Family Welfare and all other relevant Central and State Government departments in this regard.”

Delhi Deputy CM Manish Sisodia says, No Indian Premier League (IPL) matches will be played in Delhi. On March 12, Maharashtra Health Minister Rajesh Tope said the government’s stand would be “there should be no ticket sales”.

The Board of Control for Cricket in India (BCCI) along with Cricket South Africa (CSA) have agreed to reschedule the 3-match ODI series.

“The Board of Control for Cricket in India (BCCI) along with Cricket South Africa (CSA) on Friday announced to reschedule the ongoing ODI series in view of the Novel Corona Virus (COVID-19) outbreak”, a BCCI media release signed by board secretary Jay Shah stated.

“Cricket South Africa will visit India at a later date to play 3 One-day Internationals. The BCCI-CSA will jointly work out the revised schedule.” 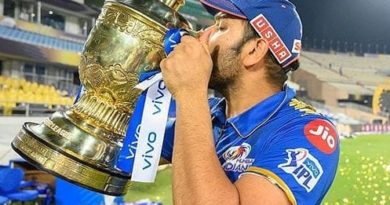