Asia Cup 2018 super four 2nd match was played between Pakistan and Afghanistan. With this match Afghanistan team has increased millions of fan through-out the cricketing world. They played like a champion, the way they played against a test playing nation was impressive and laudable. 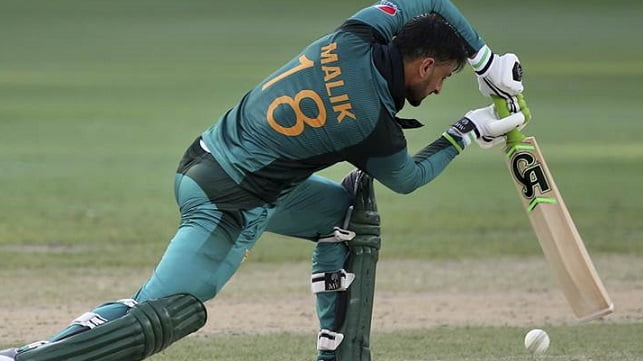 Toss : Afghanistan won the toss and opted to bat first.
Man of the Match : Shoaib Malik

Afghanistan won the toss and opted to bat first. The start was not solid but some small partnerships made it possible to go past 200. In the middle overs their captain Asghar Afghan and Hashmatullah Shahidi held the nerve till the end overs and provided a solid platform from where they could attack and make scoreboard to go past 250 runs. It was Hashmatullah Shahidi’s inning of 97 runs in 118 balls but he was unfortunate not to complete his century but his inning ensured Afghanistan to go past 250 runs and in the end they set the target of 257 runs for chase.

Pakistan’s chase shaked in first over when Mujeeb bowled 1st over with a wicket maiden, Imam-ul-Haq and Babar Azam’s century partnership brought them back into the game strongly. Both batsmen completed their half century and when the chase was looking very easy, some brilliance fielding and bowling from Afghan brought them back into the game. Afghanistan started to take wickets in the regular interval but it was experienced Shoaib Malik who held his wicket till the end over and when 10 runs needed form last over he smashed a six on second ball followed by a four to give Pakistan a memorable 3 wickets win against Afghanistan and also awarded with Man of the match.